I am a BBC Music DJ, on the radio every Saturday night. With over 2000 live sessions on the shows I present so far. I play new unsigned and under the radar music, but originally I was a Dance Music DJ, playing Electronica, Hip Hop, World Music & Dub at Jams like Vapor Festival. I got into club DJing with weekly Dub Reggae nights at Rumors and branched out when I got the Lounge residency at the historic Welly Club Hull, playing anything new that I wanted to champion. I started promoting and booking in other DJ’s. I’ve worked with Sash, Slipmat and many others. I then started DJing on BBC Radio with BBC Raw Talent 2002 which became the BBC Introducing shows in Humberside, Leeds, Sheffield & York. Over the last few years, I’ve DJed at events like Leeds Festival and at new music clubs like 360club Leeds, where I co-promoted a night called #360RAW. I still have an uncontrollable need to find creative stuff that’s really good and tell everybody else to check it out. On 25th July 2018, I was the first DJ to ever play the 3000 capacity Bonus Arena,  thanks again to BBC Introducing for that. I also present the BBC Introducing Stage at Leeds Festival, having initiated the stage 17 years ago. My multi-award-winning shows are on every Saturday night 8 – 10 UK time on BBC Radio Humberside. Listen to my latest shows on BBC Sounds:

If you are an East Yorkshire or Northern Lincolnshire artist, please get your music to the show I present through the BBC Introducing Uploader: https://www.bbc.com/introducing 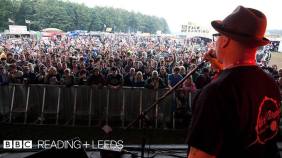 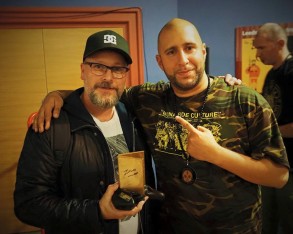 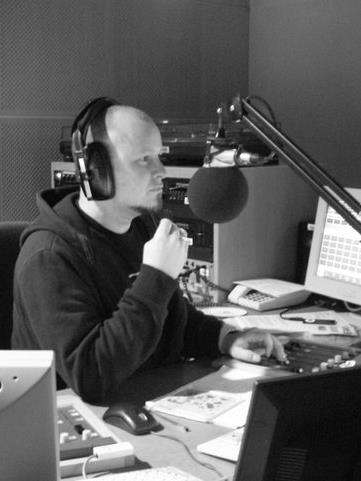 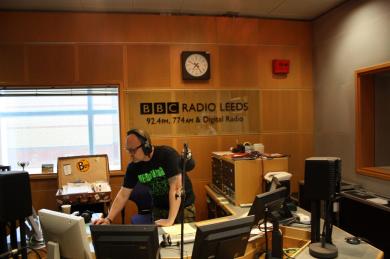 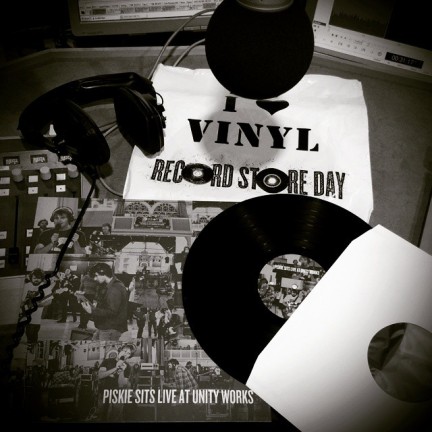 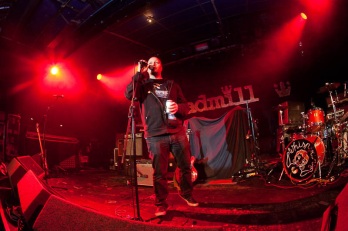 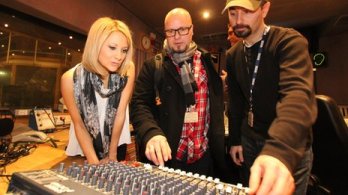 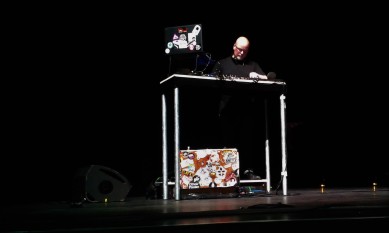